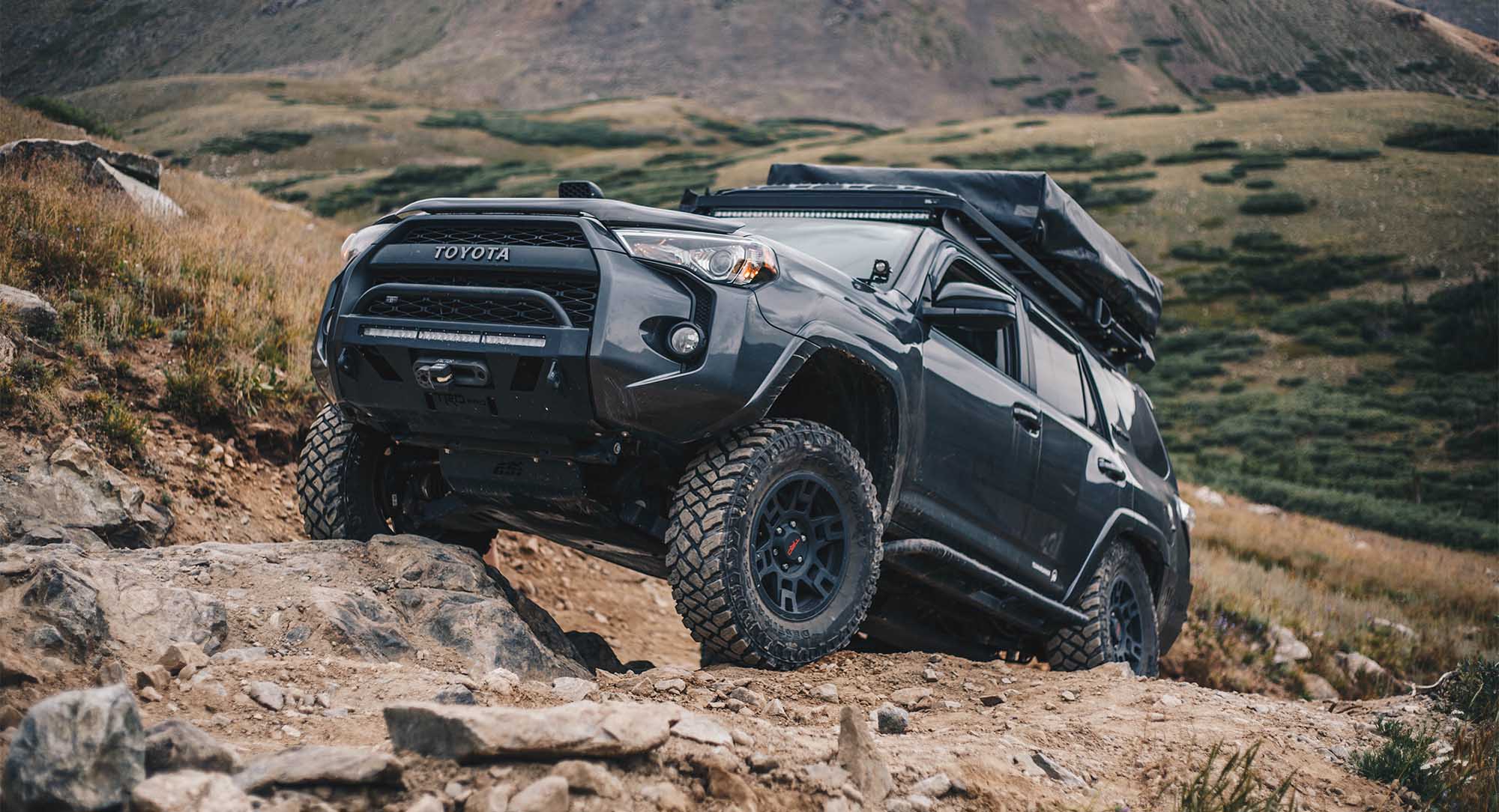 Firestone is an iconic American brand that has stood the test of time and set records along the way. When Harvey Firestone started the Firestone Tire Company, he changed the way we drive. Levelwing is proud to carry that torch as a trusted agency partner for the brand since 2002 by leading digital strategy, best practices, social content, creative development, racing activations, and product launches.

Launch a digitally-led  campaign that builds on the Firestone legacy of racing and leverages the extension with NTT INDYCAR SERIES through 2025 to engage with consumers.  Kicking off the 2019 Indy 500, Levelwing aimed to draw distinct parallels between the racing tire and the street tire. Our focus was to:

World-class IndyCar drivers depend on their Firestone tires during a grueling race. Likewise, Firestone tires are equally as dependable in all facets of our lives off the track.  Therefore, we created rich content that engaged through entertainment and relatable stories highlighting performance both on and off the track with a campaign theme of “Drive the Tire that Drives IndyCar Legends.” This allowed us to:

We captured the weekend in real-time and offered Firestone fans firsthand access via social platforms, garnering hundreds-of-thousands of engagements and delivering over 34,913 hours of watch time. Levelwing primarily leveraged Instagram and Facebook stories to communicate organically and authentically with short-lived, interactive content that included:

Ultimately, the brand engaged fans with a fully integrated, 360-degree activation while building upon the prior year’s Indianapolis 500 digital campaign success, surpassing all previous performance goals. As a result, we extended the campaign beyond the Indianapolis 500. Race-specific content was re-leveraged for other real-time events such as COTA, Streets of Long Beach, Road America, Mid-Ohio, Portland, and Laguna races.

Looking to Elevate Your Brand?