Pinpoint a great idea and build a winning campaign

An average human has upwards of 6,000 thoughts a day according to a recent study. 5% of those are identically recycled from the day prior. It’s in that 5% where great ideas exist. And there’s no way they’re all exceptional.

Advertising is a business of ideas. If I’ve learned anything in my career, it’s that great ideas can come from anywhere. Not just the creative department. And as a Creative Director, it’s my job to play critic and decide what ideas to move forward with. But isn’t everyone a critic? True. But to really critique an idea, you have to know what a good idea is and what to grade it against. So, how do you tell if your idea is any good? I’m glad you asked.

The idea should be big, bold and SIMPLE. It should be able to be summed up in 3-5 sentences. It shouldn’t take much to explain and very little education should be needed for people to wrap their heads around it. If the creative team is having difficulty understanding the idea, imagine how hard it would be to make something expecting a consumer to understand it. I can’t tell you how many hours I’ve wasted in meetings listening to creatives explain over-complicated ideas. The simpler the idea, the harder to execute. Usually. And that’s a good thing.

Does the idea answer the brief or solve the business problem at hand? If the answer is yes, see how the idea translates into its various mediums. It should be able to work as a digital banner, a TV spot or an eblast. Yes, I said eblast. Years ago, CP+B would reverse engineer their campaigns from a press release. It’s ingenious actually.

Commit to a direction.

Collaborate towards one idea. Don’t start combining, otherwise known as ‘Frankensteining,’ big ideas together. We’ve all done it. But that’s just diluting the idea you’re adding an addendum to. A great idea stands on its own. So if there are two good ones on the table, choose one and shelve the other. I’m sure you’ll come back to it someday.

Is it relatable or relevant?

Referencing pop-culture in your work is always fun and effective, but human truths are universal and are the most powerful vehicles to convey a message. I’m not saying ALL ideas need to have this component, but I am saying if you can craft something that will make people go, “Hey, I can totally relate,” you’ve won.

Creatives should always be striving for the most original idea. If you aren’t doing this, you’re in the wrong line of work. We live in a re-mixed world, so a refreshing idea certainly rises to the top. While ideating, make sure you’re being honest with yourself. What are your references? Don’t just borrow from something you stumbled across on the internet. You’ll be found out someday. I promise.

Ideas are why I’m in this industry. Sadly, most will never see the light of day, so don’t fall in love with your own ideas. They’ll break your heart. 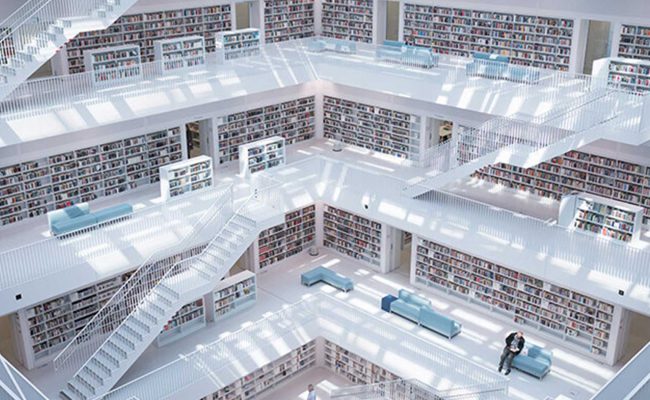