Extracting the most value from your biggest flops

I can’t help but quote Kirsten Dunst’s character Claire Colburn in the 2005 movie Elizabethtown when breaching the subject of failure. I’m reminded of this perfect example every time. Orlando Bloom’s character, Drew, designs a highly anticipated shoe that turns out to be a complete flop costing the company hundreds of millions in lost revenue, and to top it off, his girlfriend dumps him following his shameful firing by the CEO. He plunges deep into despair – even contemplating ending it all.

His plight (while exaggerated for theatrical effect) is one that every human being can relate to on one level or another. Luckily, the story takes a lighthearted turn, and our protagonist is diverted away from his dark intentions.

When we think of failure, a shiver runs down our spine as we focus on the embarrassment, pain, and loss of something that we had strived for. Our mind is automatically triggered to review a compilation of our own personal failures – a sick montage – complete with precise details. Why? Because they leave such a mark on us. Soul-crushing, devastating failures can keep us awake at night, leaving us to recount all the missed opportunities where maybe we could’ve saved ourselves. Said something different. Done something different.

Some failures are inevitable, and some are even good. The way I see it, there’s the good, the bad, and the ugly. But what you learn from the mess-ups, blunders, flops, and defeats are what makes all the difference.

How did the invention of the light bulb come to be? A series of well-intentioned failures, of course. Hypothesis testing, to be exact. Without understanding what doesn’t work, we can’t come to the conclusion of what does. These “exploratory” failures challenge us to think outside the box. In marketing, this could be A/B testing, choosing different ad formats, or running tests to find out where our customers are geographically. We anticipate failure here – sometimes even welcome it – to find out where improvements can be made.

For most, it’s easy to accept these failures, document what went wrong, and quickly get to work on the next, better version. Maybe it takes countless failures to find that better version, so the key here is persistence and resilience. As the story goes, Thomas Edison made 10,000 unsuccessful attempts at inventing the light bulb. When a reporter asked, “How did it feel to fail so many times?” Edison replied, “I have not failed. I have just found 9,999 ways that do not work.”

When you ask most people, they will say, “Failure is bad!” and they are right, to a degree. Failing to plan, be organized, or set up a strategy before execution is a common road to failure, especially on a complex project where details matter. “Small-scale” failures like being disorganized or disregarding important details over time can build into larger-scale messes that aren’t so easy to clean up. Avoiding failure means diligence and preparation.

When you are able to identify these “small-scale” failures, you’re prepared for change. When a problem pops up, you’ve got what you need to handle it. Thoughtful planning, understanding how to deliver on timelines effectively, and building in wiggle-room to anticipate and mitigate errors are all lessons learned when you make a conscious effort to rise above your last mistake. Good can grow from the bad when you see the source of failure, and instead of ignoring the issues, make a conscious effort to prevent problems from snow-balling.

Ok, when we talk “the ugly” we’re talking about ugly crying. Because some failures are just that bad. We’re talking blunders that missed the mark so big, people everywhere are using it as an example of what not to do. It’s gone viral.

These types of “code red” catastrophes call for some serious filtering of ideas, re-thinking risk-reward strategies, and potentially a review process overhaul. The goal here is to find the hidden disasters that are lurking in our tunnel vision before they go global. We’re so used to seeing the immediate or obvious problems that we don’t take the time to dig for those messages that could be taken out of context or offend the audience.

But don’t worry, even ugly mistakes have a silver lining. After all that ugliness gets washed away in the rain, the rainbow that appears holds valuable lessons about resilience, perseverance, better communication skills, and an opportunity to reflect on what might have gone awry.

It’s impossible to have success without failure. The trick is to stay humble. When you’re high on the mountaintop of success, you sometimes forget how one failure can so easily bring you down. When failure happens, it hurts. Just remember, everyone sometimes fails at something, but not everyone is a failure. As Claire would say, “You wanna be really great? Then have the courage to stick around. Make them wonder why you’re still smiling.” 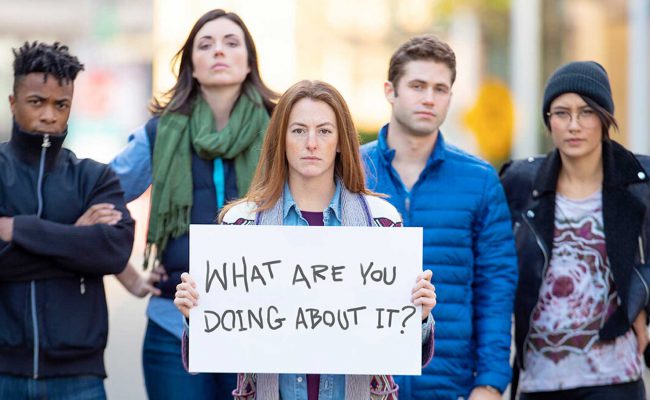 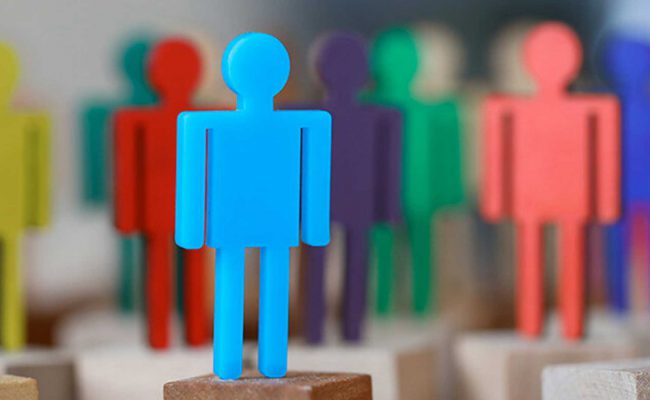